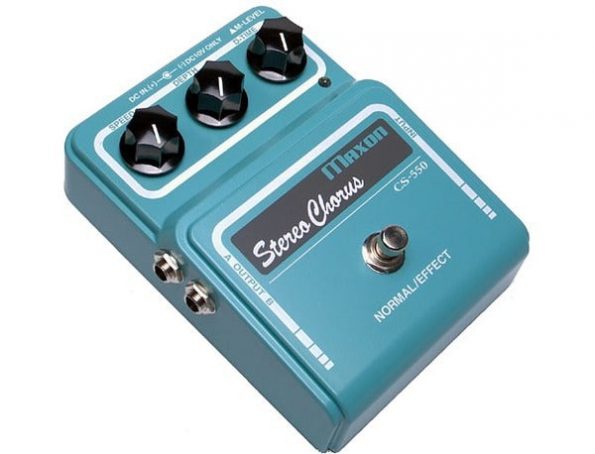 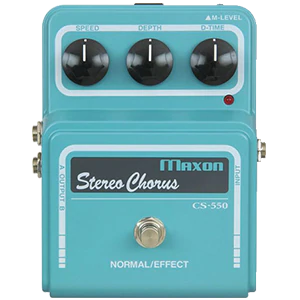 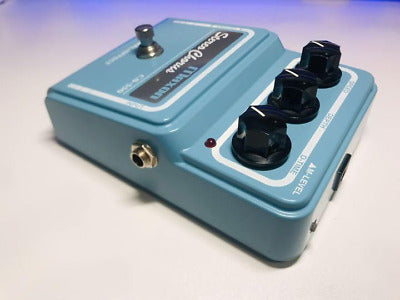 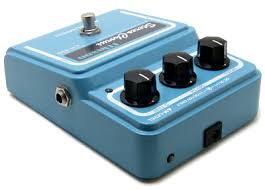 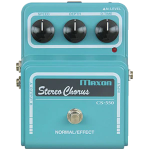 The Maxon CS-550 Stereo Chorus was originally commissioned by legendary Japanese Rock guitarist Hisato “Char” Takenaka. After 25 years of playing Char still hadn’t found a chorus unit that satisfied his critical tastes, so he approached Maxon to build him one. Char had requested three specific points be addressed when designing this unit first that it should have less noise than a standard chorus; second that it should be extremely versatile; and lastly, that it had to be analog.

The results of this experiment were so overwhelmingly positive that Maxon decided to market the unit, and thus the CS-550 Stereo Chorus was born.

The Maxon CS-550 offers an entire range of classic and unique new chorusing effects. Based around the Panasonic MN3207 (low voltage BBD IC, now out of production), the CS-550’s Rate and Depth control can conjure every chorus texture from subtle to severe. The custom-tuned oscillator circuit can provide enough speed to authentically imitate rotary speaker cabinets and just the right amount of modulation for a lush vibrato that won’t leave you feeling seasick.

The real secret behind the CS-550’s amazing tone lies in the Delay Time control. The Delay Time control exhibits an inverse relation between the delay time and the frequency shift of the chorus – as the delay time increases, the frequency that is shifted decreases. This inverse relation creates “double level” and “cancellation” peaks and notches at particular frequency points to create an amazingly realistic, three-dimensional chorus effect. In addition, the Delay Time control is interactive with the Rate and Depth controls, so that if you increase the Depth, the Delay Time range increases, and if you increase the Speed, the Delay Time changes faster. For even more versatility, the Maxon CS-550 features stereo outputs for mono, stereo, or inverted mono signal routing. A rear-mounted Mix Level control determines the level of effected signal vs. dry signal, making the CS-550 perfect for use with bass guitar as well.

All the CS-550’s features are kept dead quiet by a Signetics #NE571 compander in the circuit that eliminates unwanted noise. Discontinued in 2003 due to shortages of the Panasonic BBD’s that power it, the Maxon CS-550 was re-issued in 2005 in answer to overwhelming demand for the pedal. 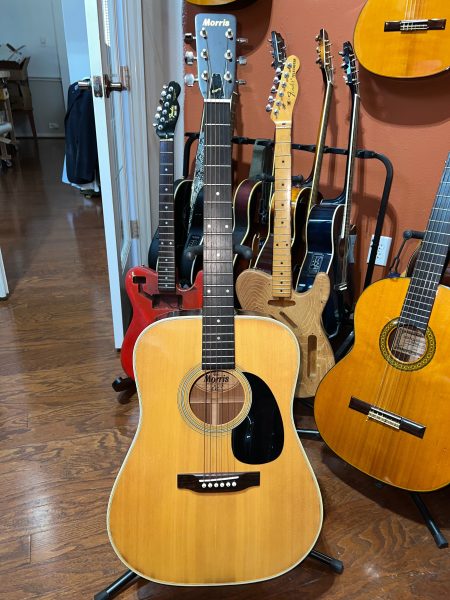 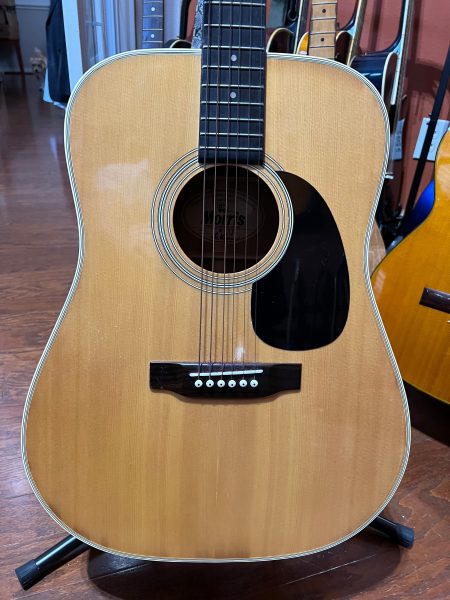 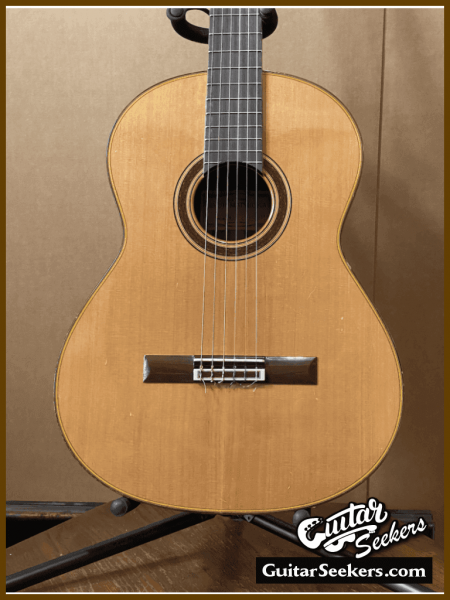 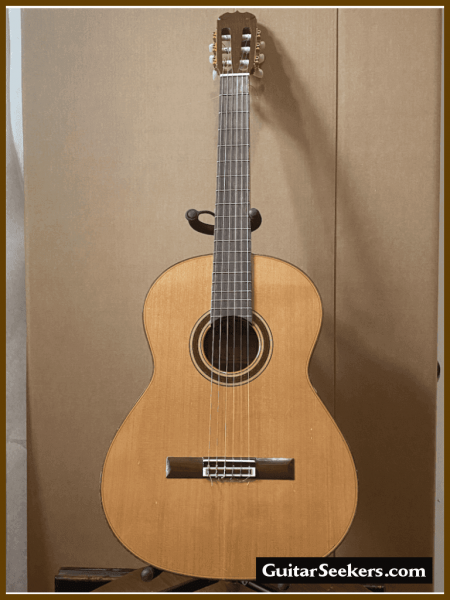 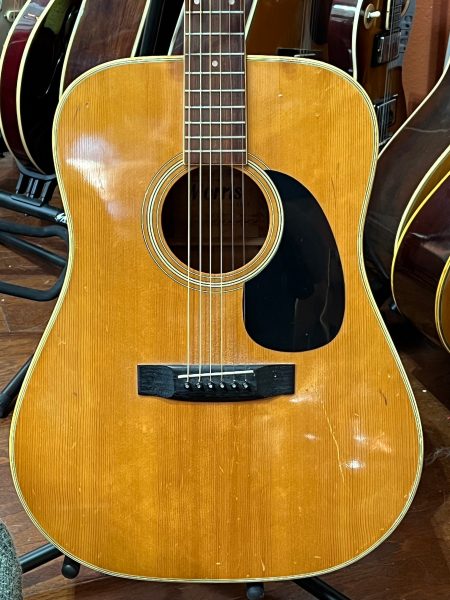 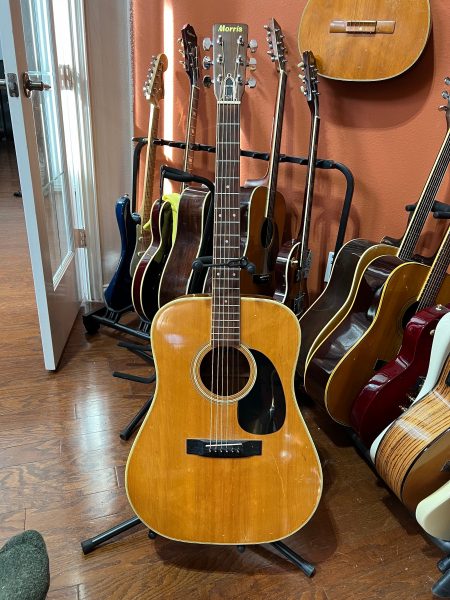 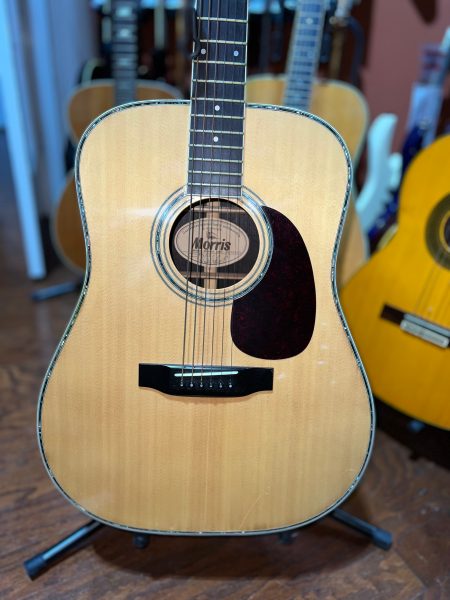 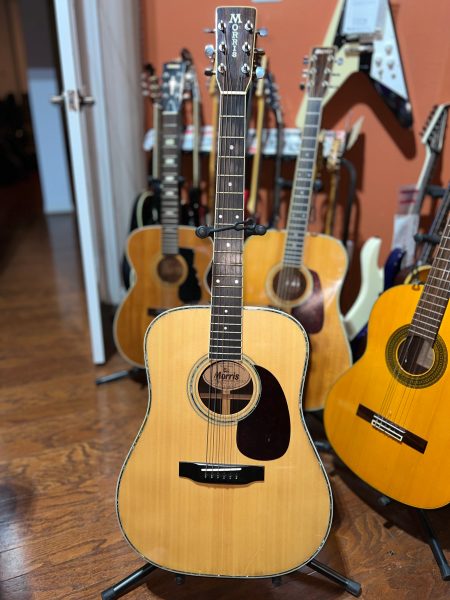