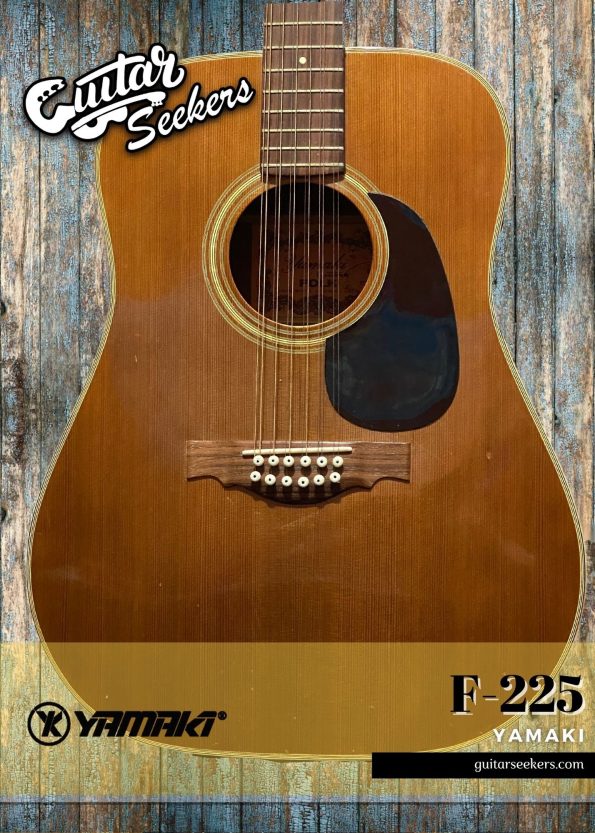 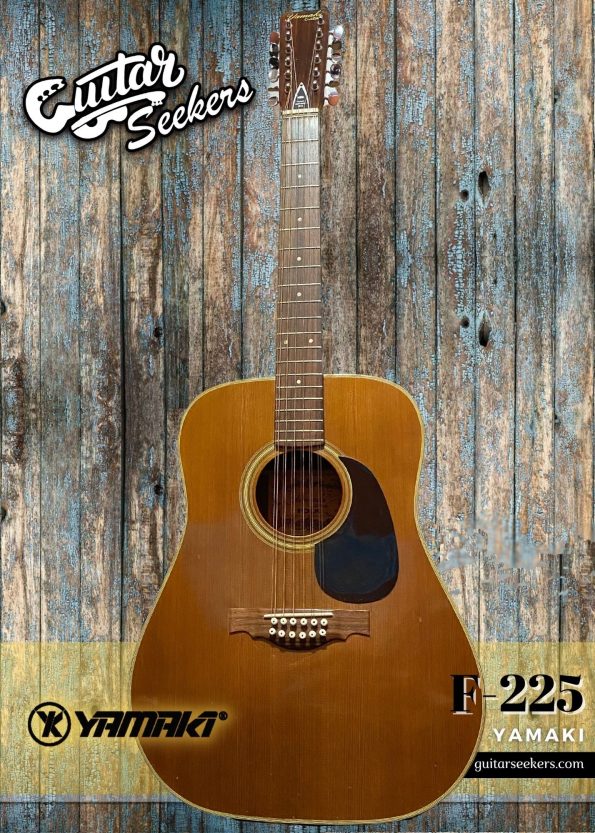 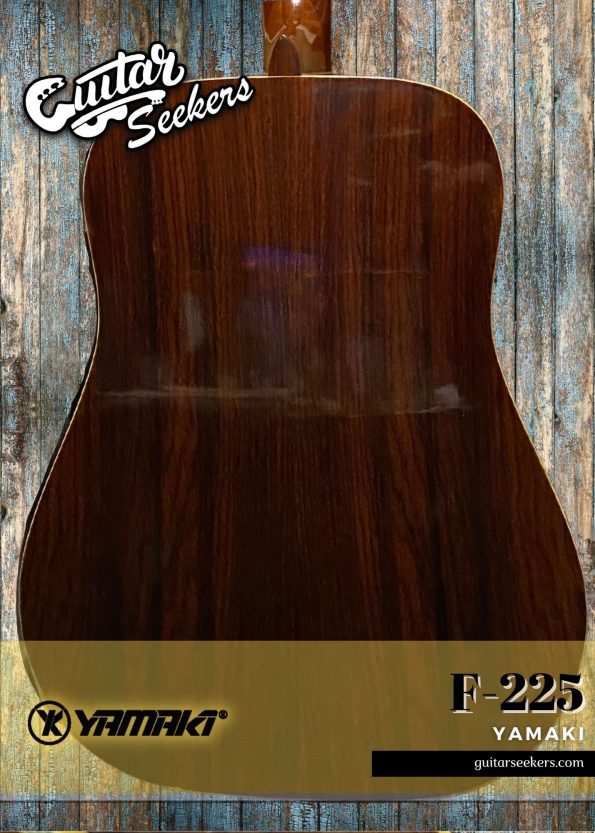 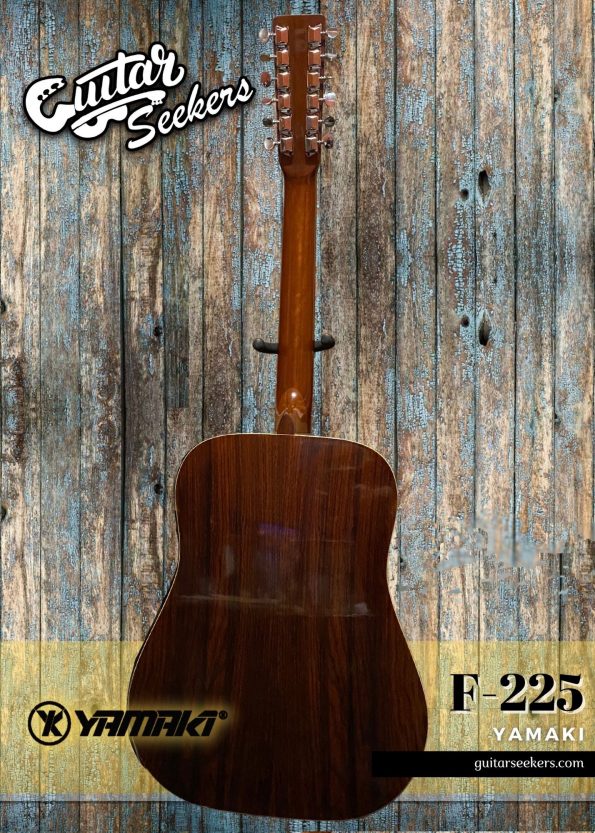 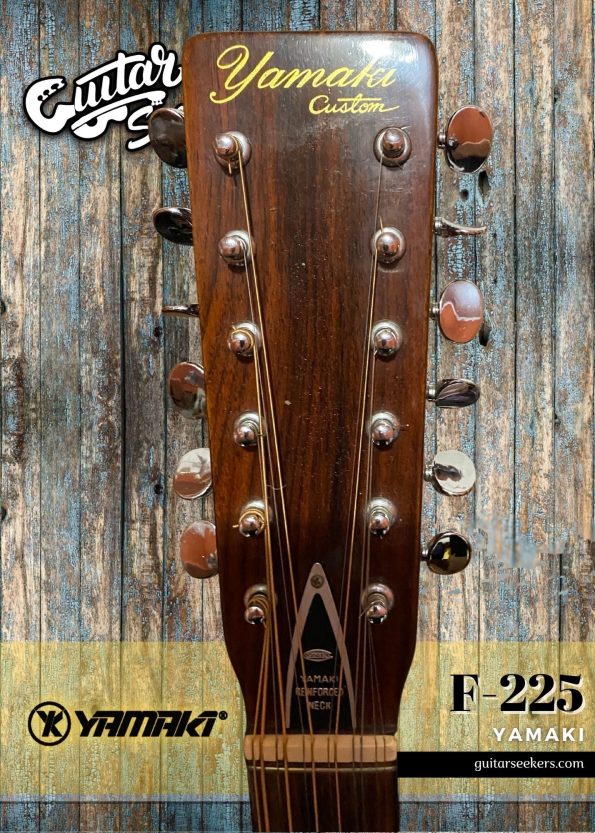 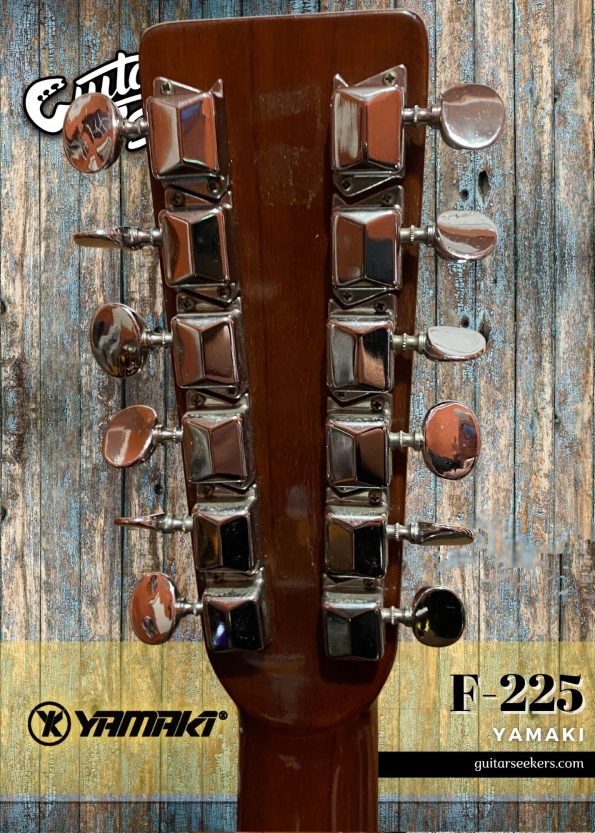 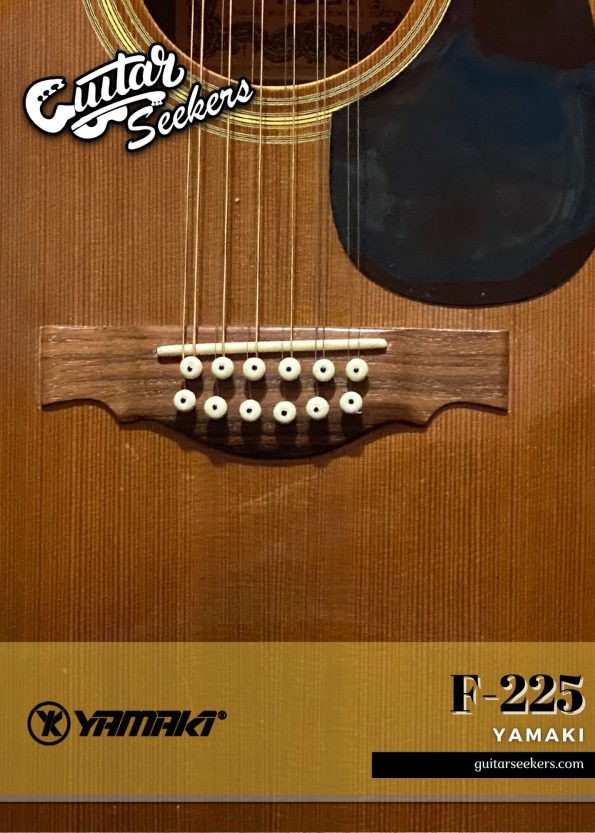 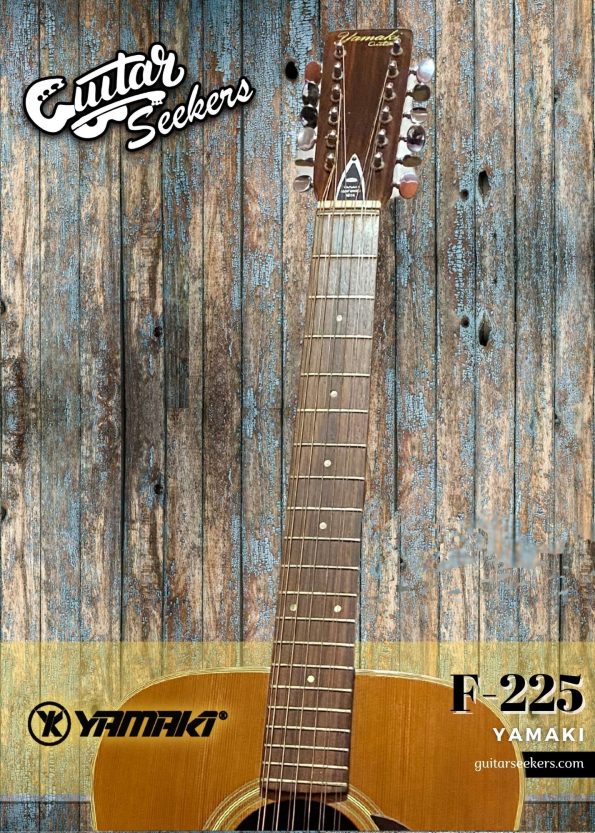 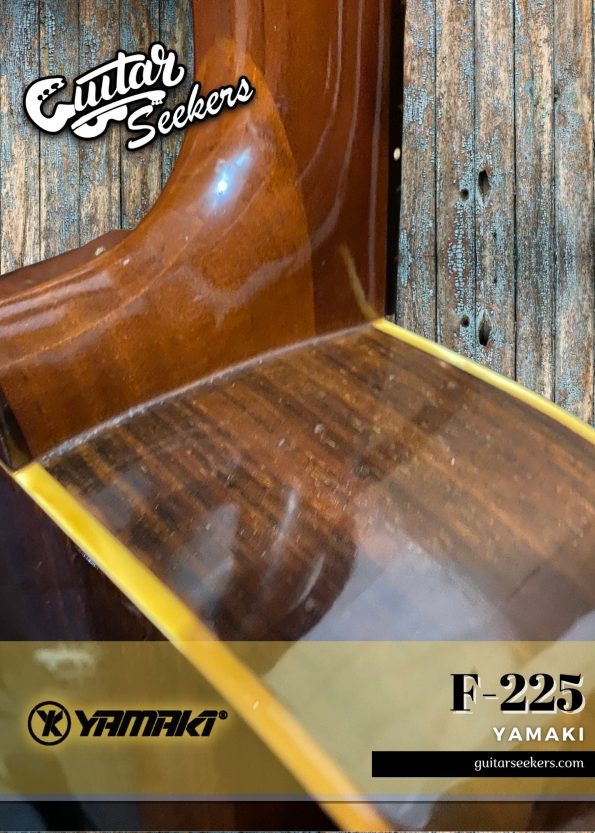 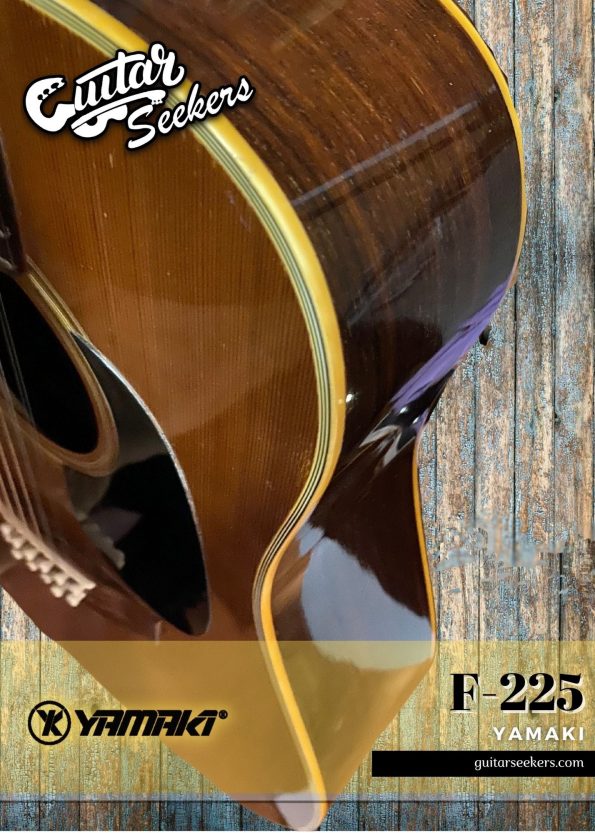 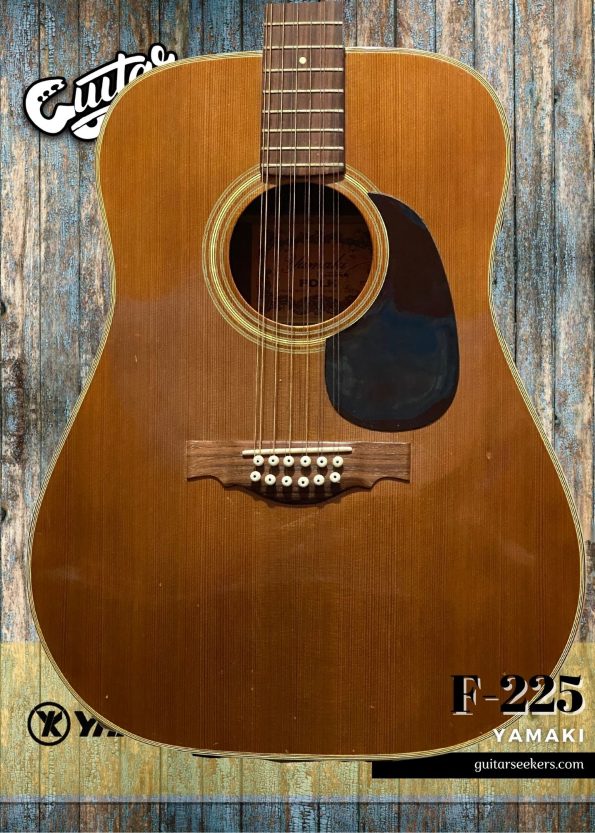 12 String heaven.  Sounds amazing, and create better tone than that of the best USA-made vintages.  One strum love.

The greatness of Yamaki acoustics is currently recognized all around the world and their value remains unquestioned.

Most acoustic guitar players around the world know that since the late 1960s Japanese luthiers were creating wonderful “copies” of Martin, Gibson, Fender, and Guild guitars, amongst others. Many experienced players know that many of these “copies” sound better than the “originals”.

This very fine guitar was made in mid/late 1970ties. At that time Yamaki was one of the leading Japanese Gakkis.  Known for making high-grade Guitars that were based on Martin blueprints of their top steel-string acoustic guitars.

If you are familiar with the far more expensive Martin guitar that this guitar idolizes, you’ll be very happy with this Custom Yamaki 12 string guitar.

Despite few small dents and few tiny scratches marks on its back body, and a few other minute marks, the overall condition of this guitar can be described as excellent for its age, and very good overall.

Most importantly it doesn’t have any structural flaws, its fingerboard and leveled frets are in great shape (85% easily), while its vintage warmed-up sound surpasses the sound of many brand new perfect looking guitars sold in USA for $5000+.

One Note on Japanese “Laminated” –
It is quite an unfortunate term to use regarding Japanese-made guitars. These plates were made from 2 layers of solid top quality wood glued together with natural resins. They were made so well that they performed as good as solid woods while being far less expensive in guitar production and far more resistant to cracking in regular use. In recent years many guitar makers around the world adopted a new term “semi-solid” to describe these plates.

The complex story of Yamaki guitars is entwined with the histories of a number of other Japanese companies. In the late 1940s, brothers Yasuyuki and Kazuyuki Teradaira started working for Tatsuno Mokko, an instrument-building firm that later split into two different companies, one of which was called Hayashi Gakki. In 1954 Hayashi Gakki was bought out by Zenon, a large music distributor. In 1962 Yasuyuki left Zenon to start an instrument distributor he called Daion, which means “big sound” in Japanese. In 1967 Kazuyuki left Zenon to produce classical guitars under the name Yamaki, an auspicious Japanese word meaning “happy trees on the mountain.” By the early 1970s, Kazuyuki expanded the Yamaki line to include a large number of steel-string guitars, many of which were based on C.F. Martin and Co.’s designs and were distributed exclusively through Daion. Along with Yamaki guitars, Daion sold instruments from Shinano, Mitsura Tamura, Chaki, and Hamox, some of which were built by Yamaki at various times, and Harptone guitars, which they imported from the US.

Sometime in the late 1960s, Daion began exporting Yamaki guitars to America, where they were well received. By the early 1980s, however, Daion felt that the Yamaki Martin-style guitars were getting lost among similar instruments from other Japanese builders like Takamine, Yasuma, and C.F. Mountain, so they redesigned the entire acoustic line and started building acoustic-electrics and solid-body electrics as well as oddities like double-neck acoustics. They dropped the Yamaki name and rebranded their instruments as Daion guitars. Daion began an extensive advertising campaign to introduce the new line around 1982, but this was a time when musicians were more interested in the new MIDI-equipped synthesizers than in guitars. In 1984 Daion stopped importing guitars to America and soon went out of business. Yamaki, on the other hand, survived the downturn of the 1980s and now makes parts for other Japanese guitar companies. 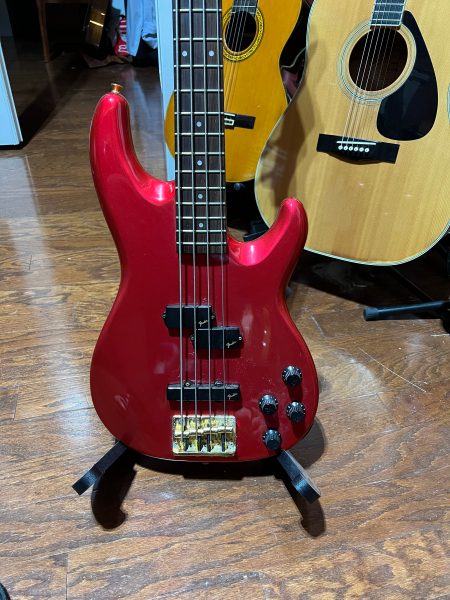 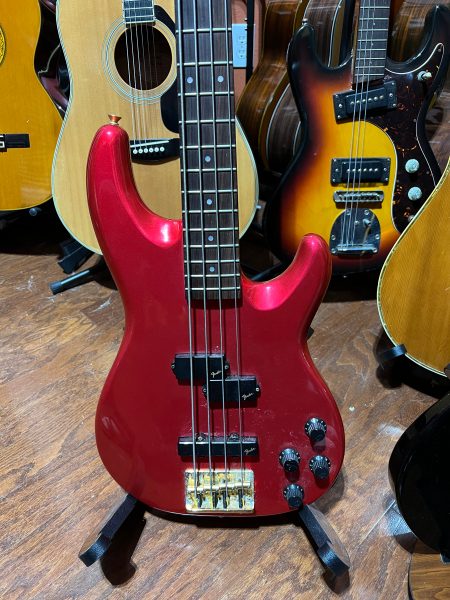 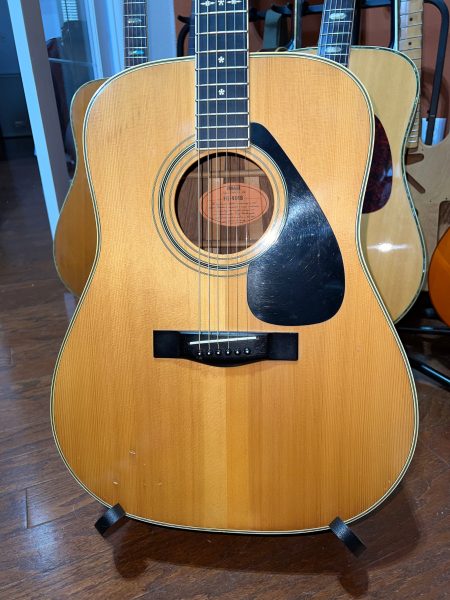 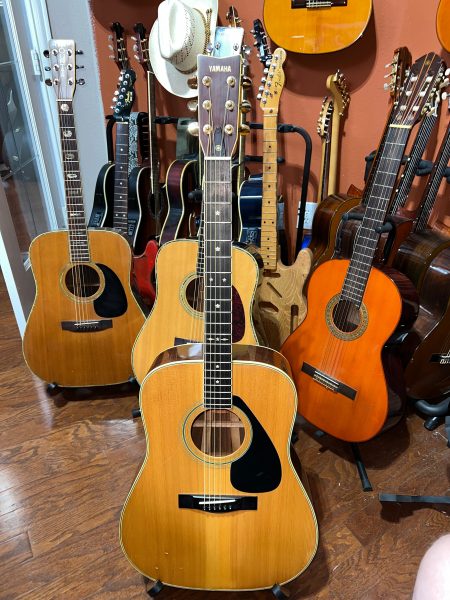 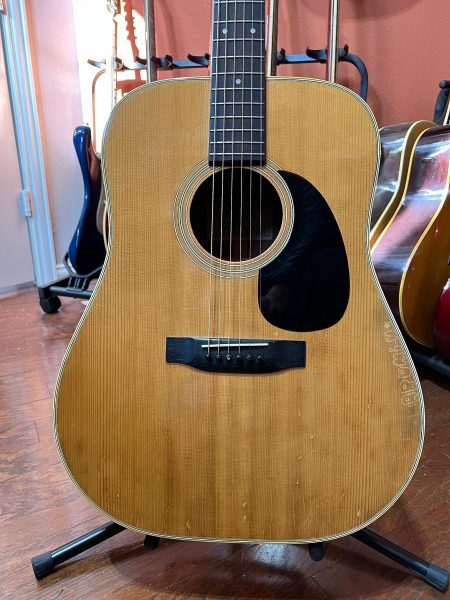 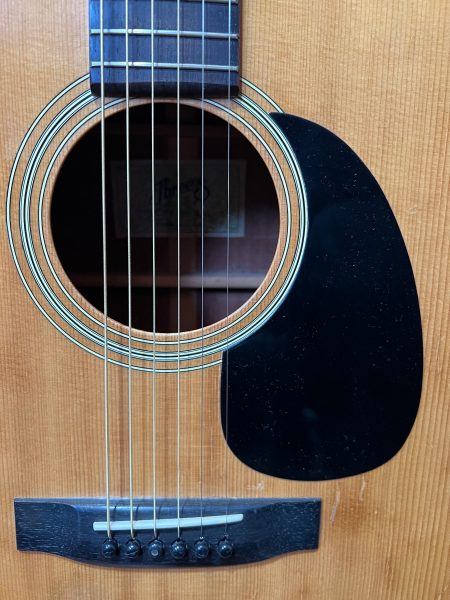 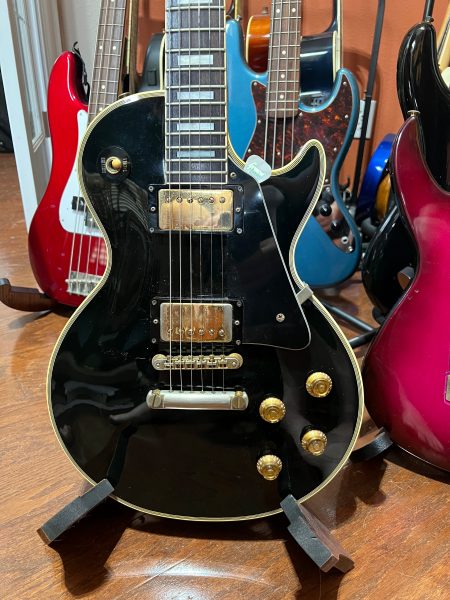 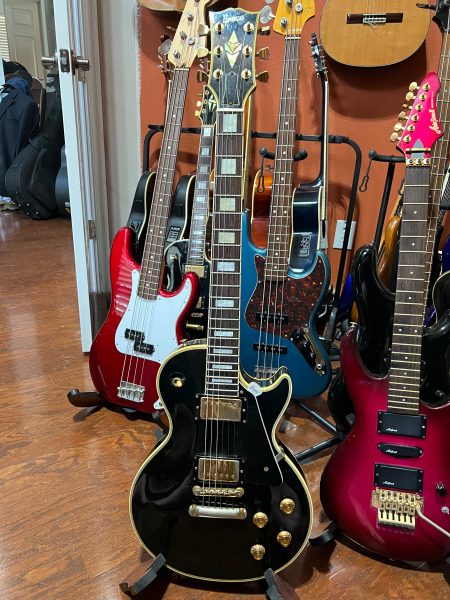